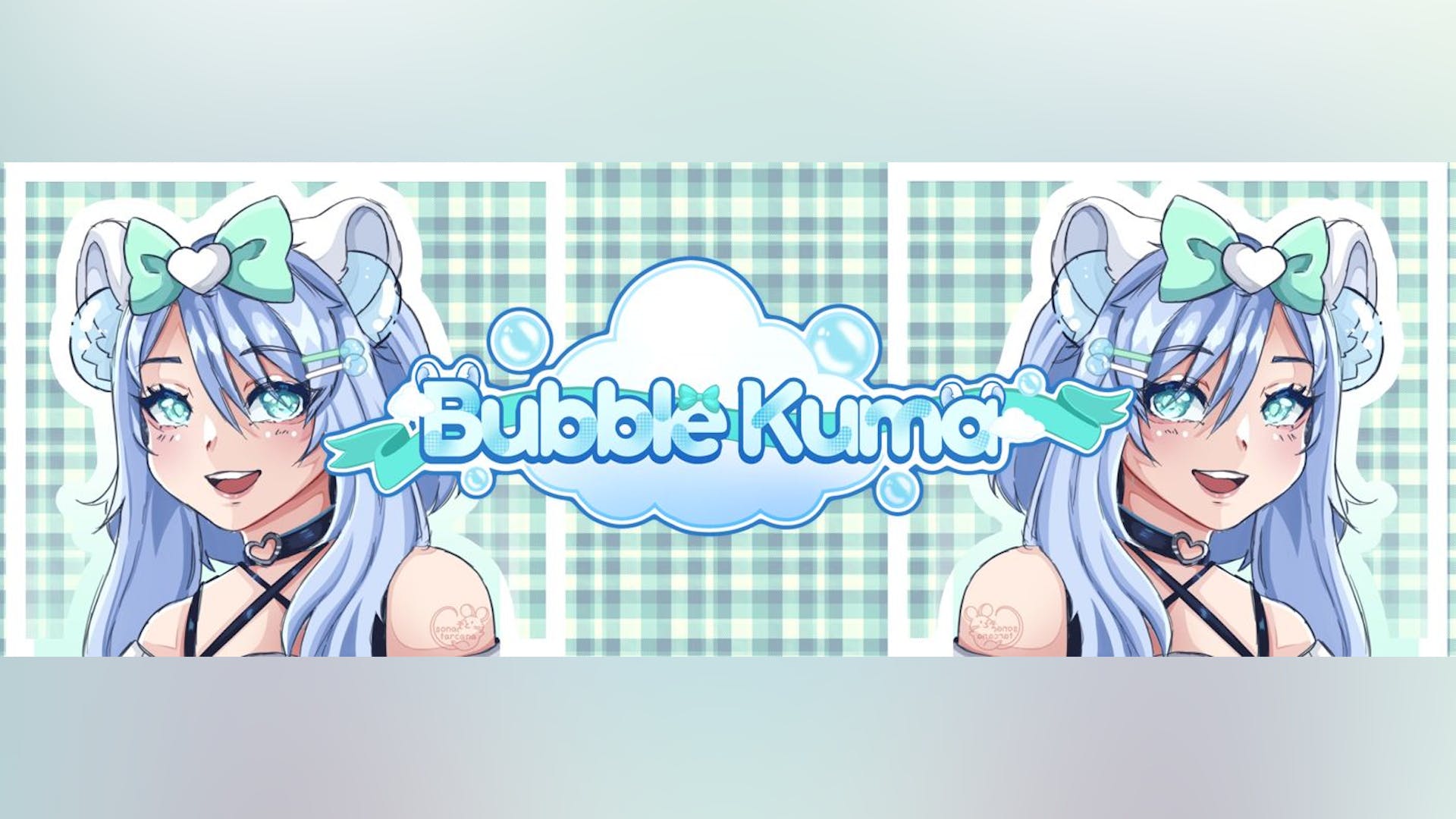 The date is [ Redacted ] It has been about a year since the incident at [redacted] occurred. I've come to terms with the fact that I'm probably never going to be leaving this place. That's okay. At least I've managed to find ways to keep from going insane with boredom. It took a lot of sucking up to staff and pleading, but I've finally managed to convince them to let me socialize with other's outside of [redacted]. Turns out General [redacted] is a huge weeb, so when I approached him with a proposition for streaming with a 2d model instead of my actual face he caved. So here I am. I'll admit that my VTuber model is close to what I look like now, but I guess they're figuring no one would believe that so they don't appear to care. For obvious reasons I can't use my real name, so I've decided to go by the moniker Bubble Kuma, or just Kuma for short. So, how did I get here? It all started out as a covert mission for [redacted], a specialized spy group. My mission was to infiltrate [redacted] and find out what they were doing with a chemical called [redacted]. I was working undercover as a lab technician studying the abilities of a micro-animal called a Tardigrade (also known as a water bear). One day when leaving the lab to try and see if I could sneak a peek at the experiments being performed the most unbelievable chain of events occurred. Now, don't ask me why, but at the time the facility was housing a polar bear for observation and apparently someone didn't secure the area. The polar bear broke loose and began running around. It happens that my shoelace came untied and the next thing I know I'm falling into a vat of [redacted] alongside a polar bear and a petri dish holding a tardigrade. Three things went into that vat but only two came out and that's me and my new buddy Benson. It seems like [redacted] caused DNA fusion between me, the polar bear, and some tardigrade. Who's Benson? He's the tardigrade who fell in with me. Yeah, in addition to me getting some of his DNA, he also mutated and is now the size of a small dog. And there you have it. [redacted] can't let me go for obvious reasons but they are intrigued by the results of the accident and want to find out if there is anything of use int the altered DNA I now possess. For now I'm alive thanks to that and hopefully my usefulness won't run out anytime soon.